Skip to content
Home » Blog » Is ADHD Medication Preventing Your Child From Growing As Tall As He Should?

Is ADHD Medication Preventing Your Child From Growing As Tall As He Should? 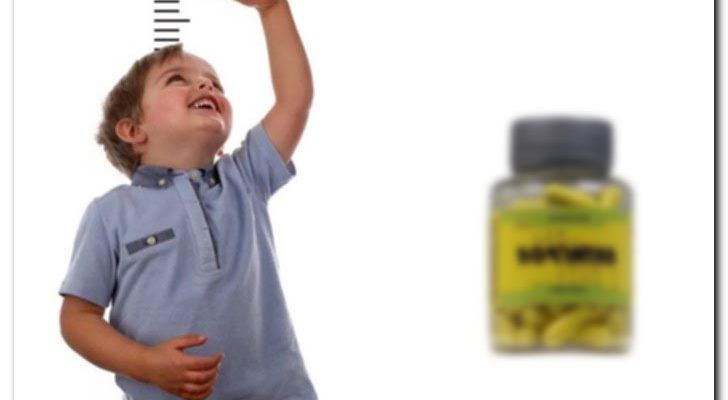 Which parents today do not want the best for their children? But often, in their quest for giving their children the best, they often want to trust and take the advice of professional physicians. After all, they are well-trained in this field of giving medical advice, isn’t it? And this includes asking their family physicians for advice when parents find out their children seem to be having a short attention span and might be suffering from Attention Deficit Hyperactivity Disorder (ADHD). Naturally, after asking the parents a string of weird questions regarding their children’s behaviour, these physicians would then proceed to prescribe certain medication such as Ritalin for the child. For a long time, it was thought that this type of medication was harmless, and helped greatly in solving ADHD problems.

It was not until recently that startling facts have begun to start surfacing and come to light regarding the certain potential side effects of drugs that were thought to be harmless at first. To be honest with you, the fact is that long-term side effects that were prescribed to children who were very young were seldom investigated and recorded up till recently.

If you know of the American Academy of Child and Adolescent Psychiatry, they actually recently conducted a 70-week study to find out and monitor the physical, social, behavorial and cognitive side effects that certain medication such as Ritalin would have on very young children and have already published a report to conclude their findings.

As expected – the report caused a huge stir and unrest in a lot of parents – as the findings where that preschool-aged children who took the medication on a regular basis seemed to suffer from stunted growth, probably from the reduced appetite they had after taking Ritalin. This is definitely a bad sign for anyone who wants their child to learn how to grow taller at a young age.

But the consolation to these findings were that the significance of the slowed growth in most children were not actually very serious and depended on a case-by-case basis. But how can one classify what is “Serious” and what is not “serious” when it comes to their children’s health?

Therefore, if you or your child suffer from ADHD, it is best for them not to avoid taking these type of generic medication. ADHD is something that can be controlled even though it might be difficult for parents to be taking care of a hyper-active child – but think on the bright side: Would you rather have a healthy, hyper-active child bouncing around seeking for your attention or a frail, sick and weak child that can only lie on the bed whole day?

I am definitely sure you know the answer!

What is the Best Way to Grow Taller?
Now that we have gotten everything out of the way and
535 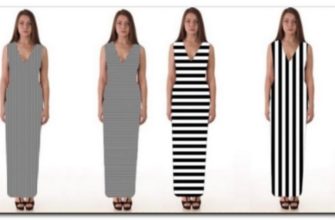 How to add 6 inches to your height
Height is usually a function of genetics.
600 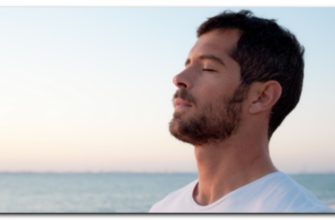 How to Grow Taller Secrets that Everyone Must Know!
It is always better to grow naturally rather than opting
628 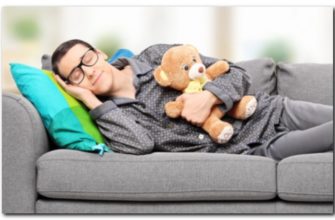 Does Sleep Matters in the Natural How to Increase Height Process?
If you want to step closer to your dream height, sleep
632 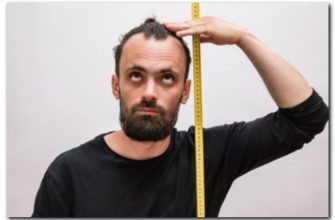 How to Grow Taller: Natural Ways that Actually Help
Have you ever thought why some people are taller than
305 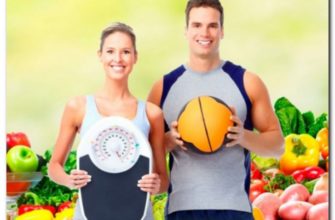